ENTERTAINMENT THINK TANK
By Thomas Mai / Visions of Tomorrow
Visions of Tomorrow is an association of experts who want to revolutionise the event and entertainment sector in the long term. Visions of Tomorrow has set itself the task of bringing new impulses and thought-provoking impulses to the markets. There are no limits! The scientific approach is a fundamental part of the innovation work. VOT presents new projects that are far from any imagination in an explicable way, and moves them into a new dimension of reality. Since people have already seen everything and are looking for something new, partly spiritual, VOT takes this path of space-time change.
HISTORY
SINCE 2007 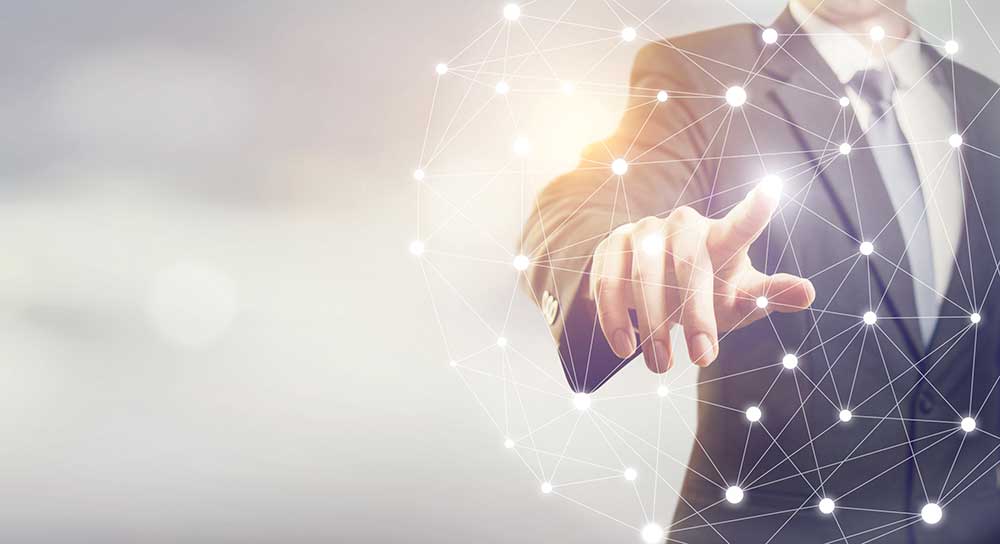 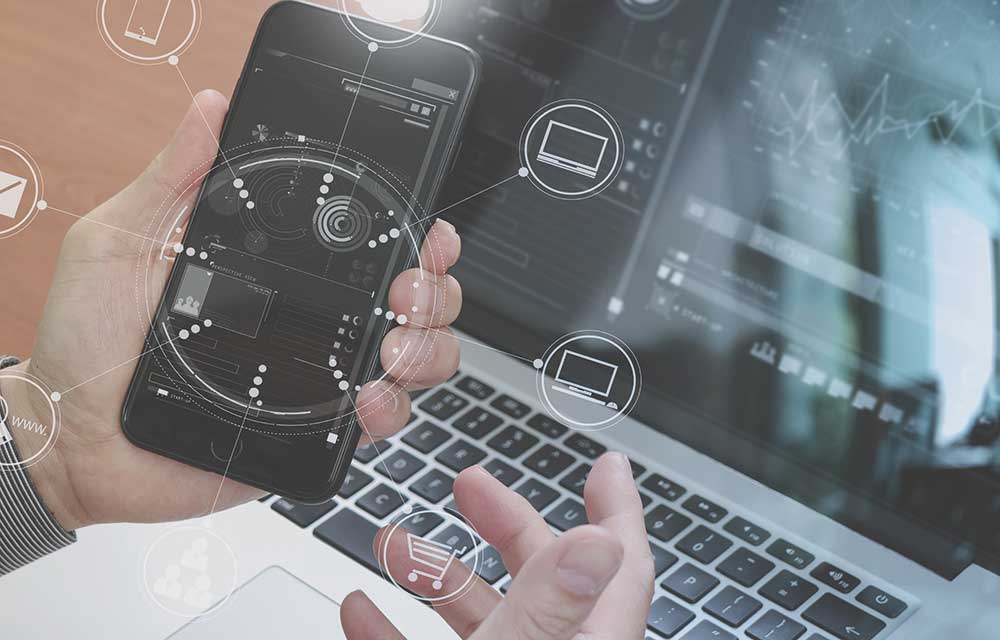 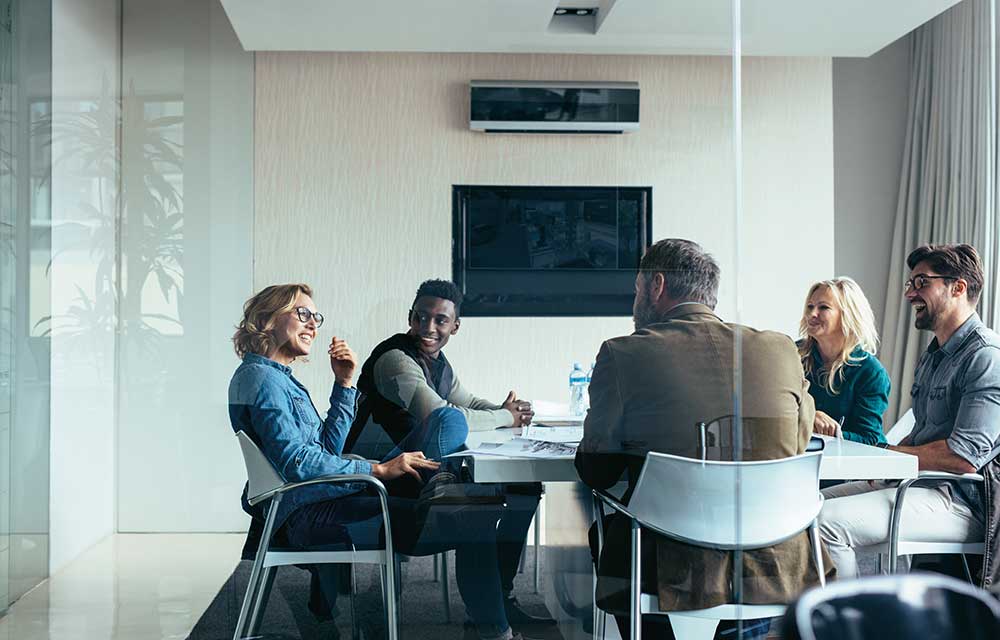 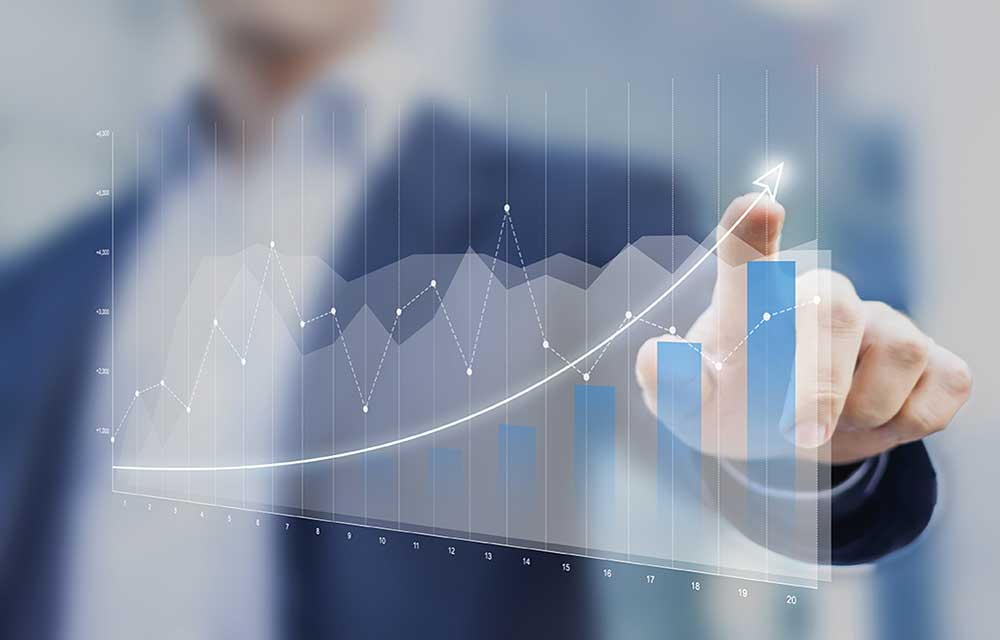 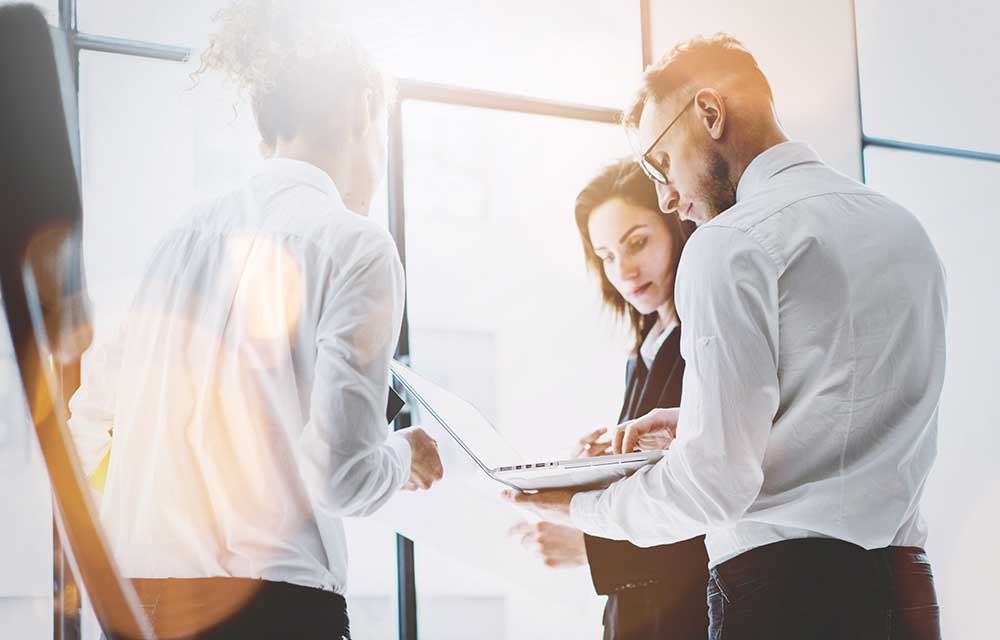 Create brands
For a non-binding enquiry, please use the form [* required]. We will contact you straight away.
Thank you for the enquiry.
We will contact you as soon as possible.
Thomas Mai
Event & Entertainment Network
Seeäckerstr. 16
D-73116 Wäschenbeuren / Stuttgart